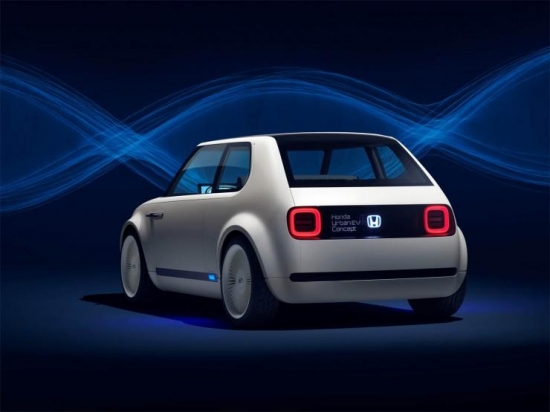 The Honda Urban EV Concept, presented at the Frankfurt motor show, will be available in a production version as early as 2019.

In Geneva again, after the world premiere at last year's fair in Frankfurt, the Honda Urban EV Concept was shown. This car confirms Honda's desire to enter the European market of electric vehicles.

It is noteworthy that at a press conference on the first day of the Geneva motor show, Honda announced that in early 2019 it will begin accepting orders for the production version of the presented Urban EV concept.

We will also learn the form of the production version in 2019, but we hope that it will not differ significantly from the prototype. This one looks very good, although at first glance, from the front, it looks a bit like a Volkswagen Golf I. 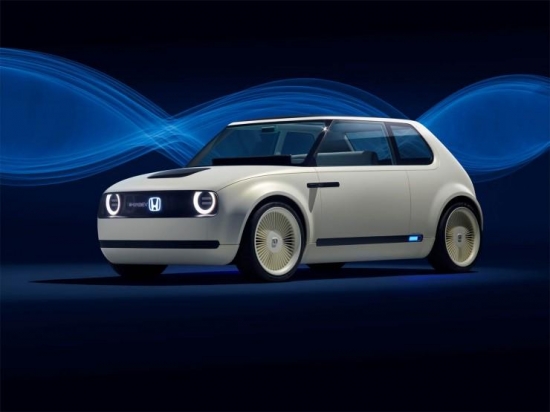 The Honda Urban EV concept has a simple appearance, with a square body styled in a retro style. On the other hand, its low and wide, muscular and tight-fitting silhouette indicates athletic characteristics. The car is the size of a typical city car-it is 100 mm shorter than the Honda Jazz. 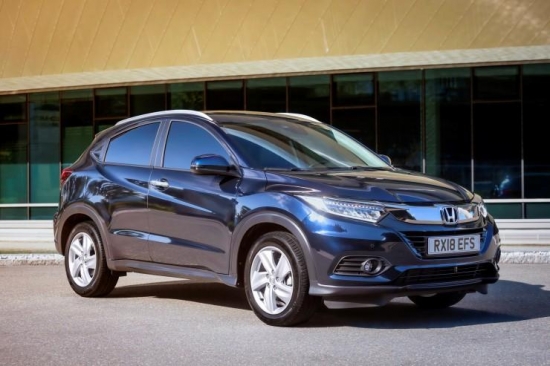 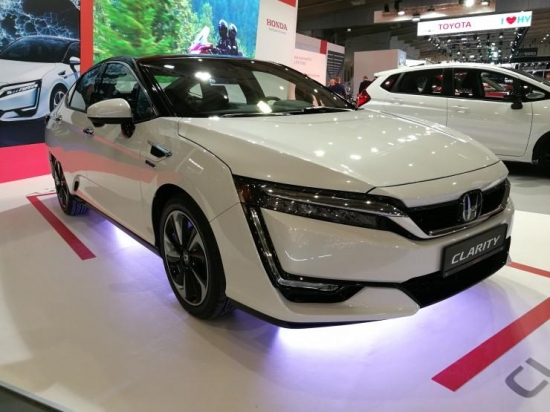 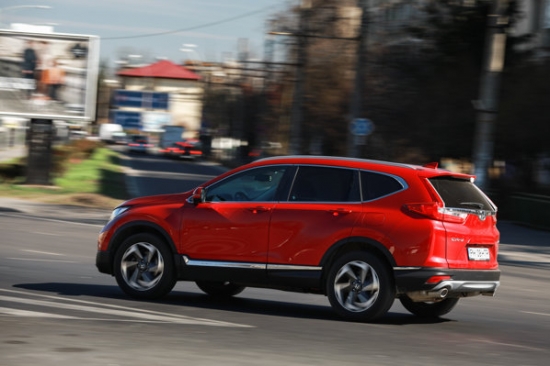 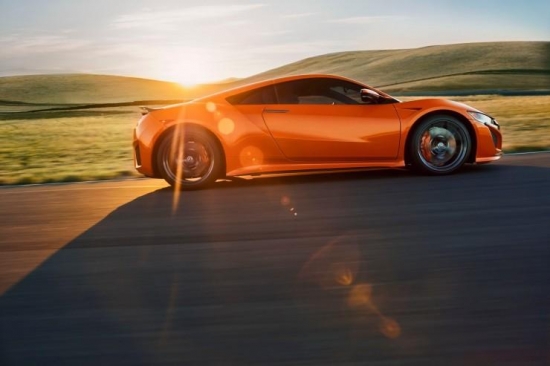 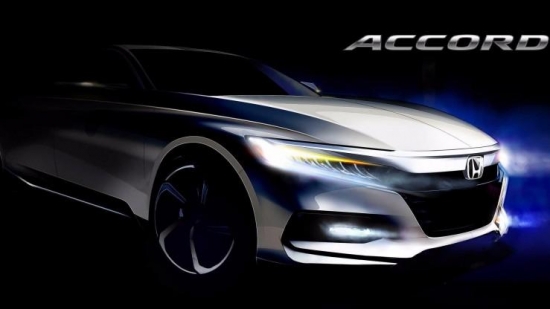 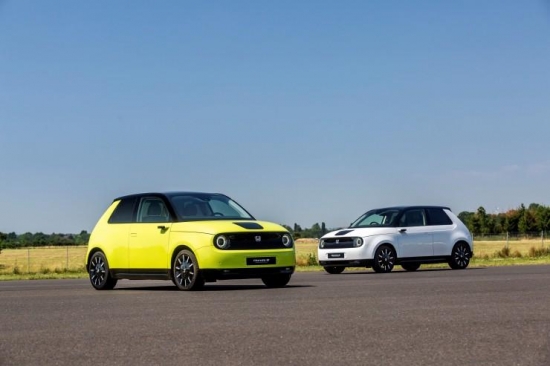 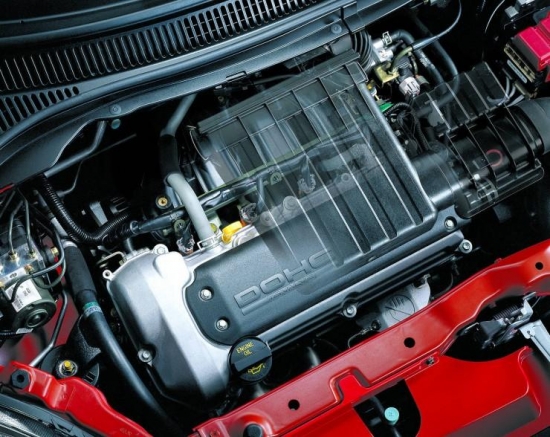 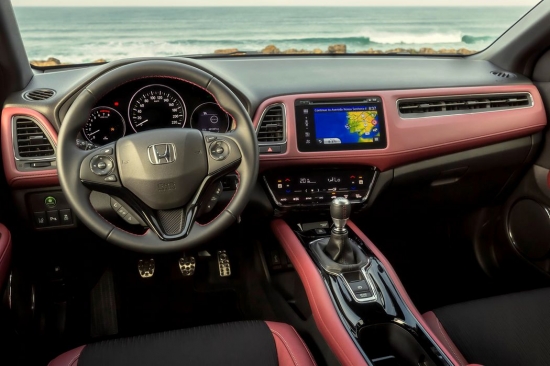 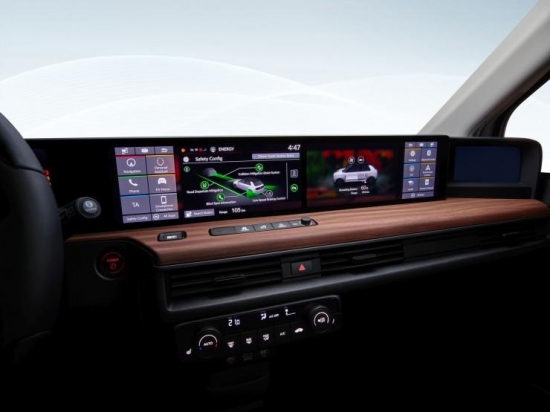 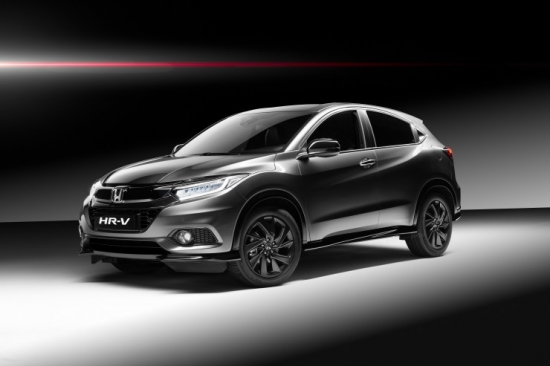 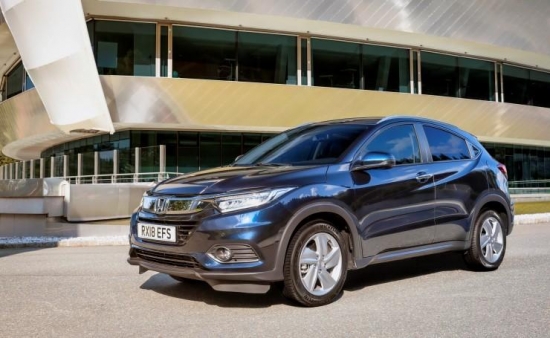